Hot air balloon in Annecy: A flight to paradise 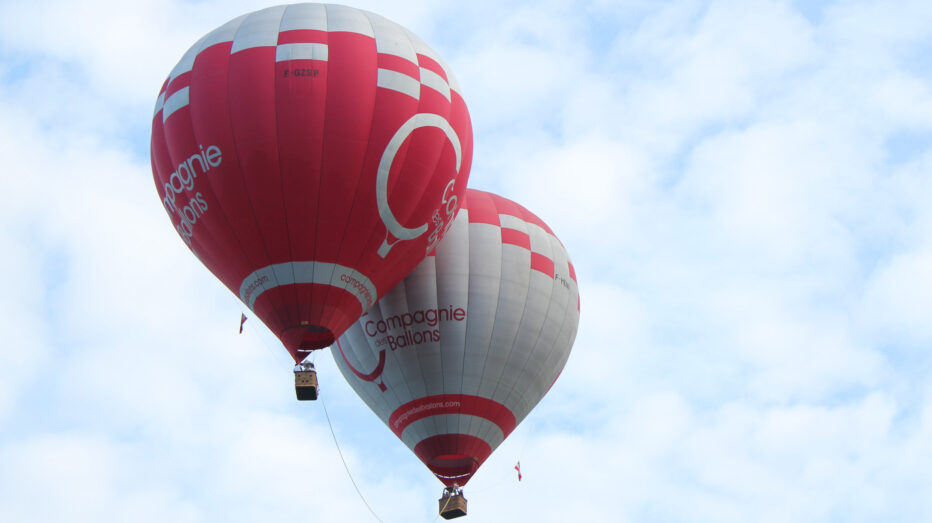 Between lake and mountain, the pilots of La Compagnie des Ballons will show you a wonderful landscape. The Alps and its surroundings is our playground.

Created in 2010, the Compagnie des Ballons is recognized by all tourism stakeholders as the balloon flight specialist. Hot air ballooning is our only activity, others have chosen to be multi-activity, we have specialized in this area to provide more security, more professionalism for our customers.

They are the two leaders in the hot air balloon market. The three balloons can respectively carry 3, 5 or 8 passengers in addition to the pilot.

Smooth takeoff from our approved land. The discovery of a breathtaking viewof lakes and mountains. Expert pilots, used to flying in the Alps who like to share their passion. Exceptional mountains. A smooth flight and then a landing in the Annecy region. 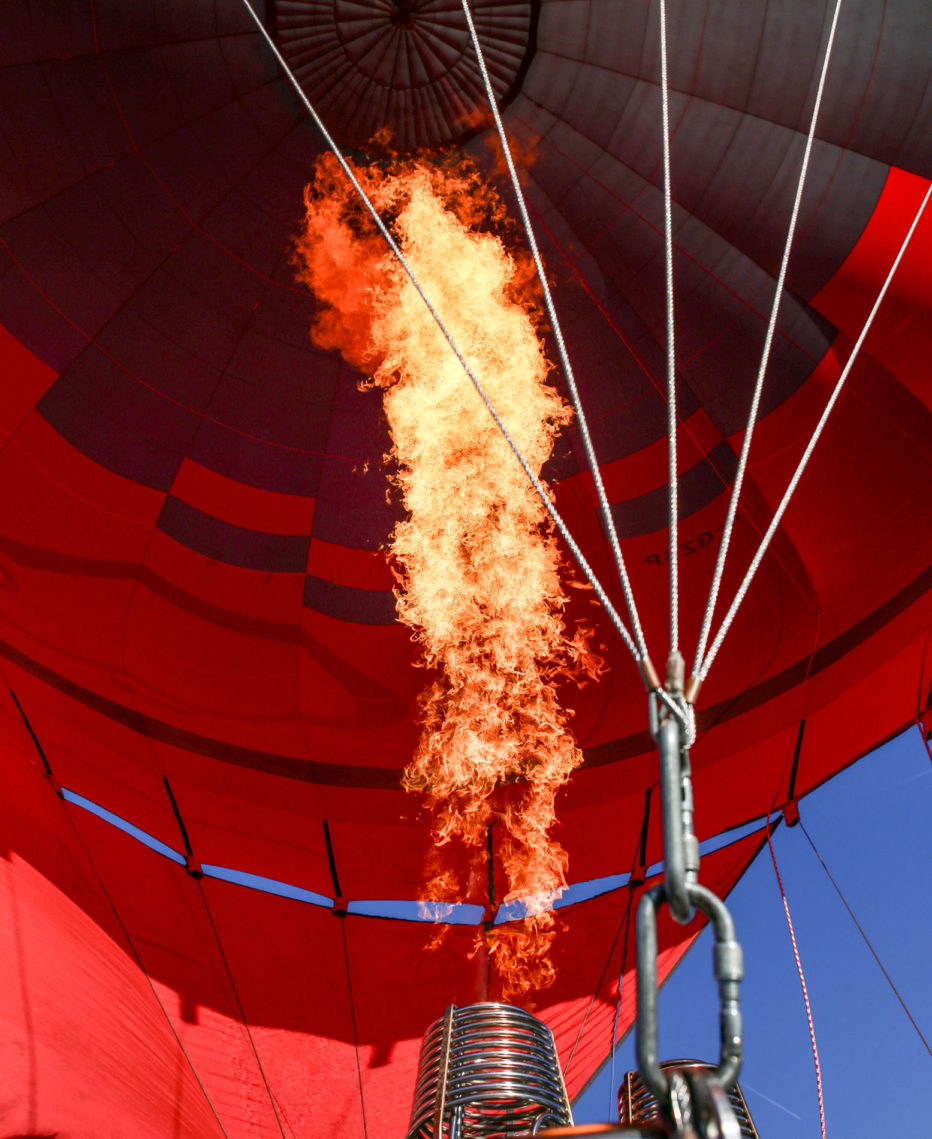 Hot air ballooning, how does it work?

To fly, you need an envelope, a basket to take place, a burner to heat the air and gas tanks to supply the burner.

The principle of the hot air balloon is quite simple: you heat up, you go up; We stop heating, we go down … in fact it is a little more complex than that!

The hot air balloon does not steer, it evolves with the sandstone of the winds. The force and the direction of these being different according to the altitude, it is in this way that one can influence the trajectory of the ball.

4×4 vehicles are needed to move the balloon to the take-off location, to follow the balloon during its flight and to return to the starting point with the passengers. The 9-seater vehicles are Land Rover Defenders, which are particularly suitable for this activity.

A bit of history

It was on June 4, 1783 that Joseph-Michel and Jacques-Etienne de Montgolfier conducted the first public aerostatic experiment using a hot-air inflated envelope. This first balloon, without passengers, rose to an altitude of 1000 metres, at the place des cordeliers in Annonay.

On September 19, 1783, before King Louis XVI, Etienne renewed Annonay’s experience before the Court meeting in Versailles. The first passengers were a sheep, a rooster and a duck. They climb to an altitude of 480 m

On November 21, 1783, the first human flight took place in Paris. Etienne built a “hot-air balloon” of 2040 m3 contained in a silk envelope 20 metres high and 16 metres in diameter, comprising at its base a circular wicker gallery in which the physicist Jean-François Pilâtre de Rozier and François, Marquis of Arlandes, were loaded. This first manned flight will take them from the gardens of La Muette to Butte aux Cailles. After 20 minutes of flight, they will have covered about ten kilometres. The two men supplied the fireplace in the centre of the basket with straw.

On December 1, 1783, the first flight of a gas balloon piloted by the physicist Jacques Charles and Nicolas Robert took off from the Tuileries in Paris. The 800 m3 balloon, filled with hydrogen, covered a distance of 36 kilometres in two hours.

On January 19, 1784, “Le Flesselles”, the largest hot-air balloon ever built, reaching a height of 42 metres and a diameter of 24 metres with a volume of more than 27,000 cubic metres, took six passengers to its gallery, piloted by Pilâtre, including Joseph de Montgolfier

The first air crossing of the English Channel from Dover to Calais was carried out on 7 January 1785 by Jean-Pierre Blanchard and Dr John Jeffries on board a hydrogen inflated balloon. Flights multiplied in England, Italy and even in the United States. Blanchard, who would have an international career, made a 252-kilometre trip on August 26, 1785. The enthusiasm is such that balloon flights are increasing.

While the balloon’s envelope is open at its lower part to allow heat to penetrate the fireplace, the gas balloon’s envelope is completely closed, with the exception of the appendix, which allows the gas to escape when the balloon is overpressure; only a valve placed at the top of the balloon allows gas to be released, and therefore to descend. On the other hand, to climb, you drop a little ballast, which can be sand, water or any other object. The gas used was hydrogen (discovered in 1766 by Cavendish) released by the decomposition of water on hot iron. Later, lighting gas or hydrogen from the reaction of sulphuric acid on iron filings will be used more frequently.

As early as 1794, the French military used balloons mounted “in captivity”, i.e. held on the ground by cables. “The Entrepreneur” thus contributed to Fleurus’ victory on June 26, 1794, by constantly providing information on the enemy’s positions. In view of this success, by decree of 10 Brumaire year III, the Convention created the Meudon National Aeronautical School

The balloons were also used during the siege of Paris, between 1870 and 1871, to communicate with people outside the capital. Sixty-eight ascents took place and the most famous is certainly that of Léon Gambetta, then Minister of the Interior, who succeeded in winning Thorny, then Tours where the National Defence delegation was then sitting.

The hot air balloon was used for many scientific ascents. As early as 1803, in Hamburg, Robertson and Lhoest reached an altitude of 7,400 metres and made observations on magnetism and electricity. Many scientists, such as Gay-Lussac, Barrel, Bixio, Tissandier, Sivel, Croce-Spinelli, will use the gas balloon for their experiments.

A century of records

The 19th century also saw some very beautiful achievements, such as those of the Nadar Giant (6,000 cubic metres, with a two-level basket) and the famous Giffard captive balloon which, during the 1878 Universal Exhibition, climbed 500 metres above Paris, carrying thirty passengers on each ascent.